5 Ways to See the Golden Circle in Iceland

At the core of any trip to Iceland is a Golden Circle Tour, the South Iceland route to the most popular sights in the country. Thingvellir National Park, Geysir geothermal area and Gullfoss waterfall are the main stops along the way, but there are many more things to see and do within the same region. 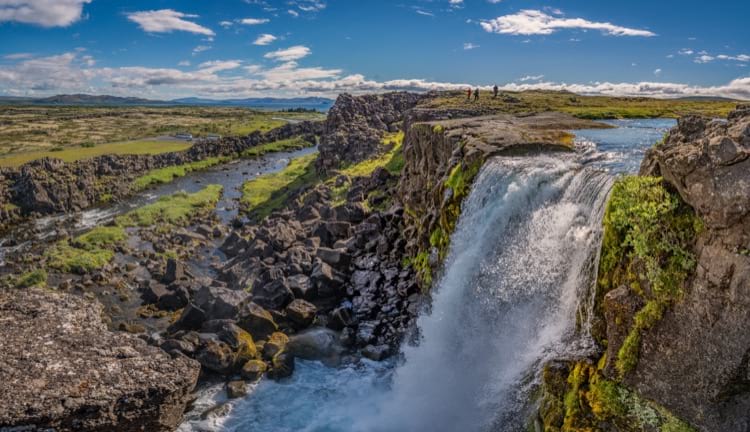 There is no way to go wrong with the Golden Circle Classic tour. It’s perfect for those who are short on time but still want to get a feel for Iceland in a day trip. 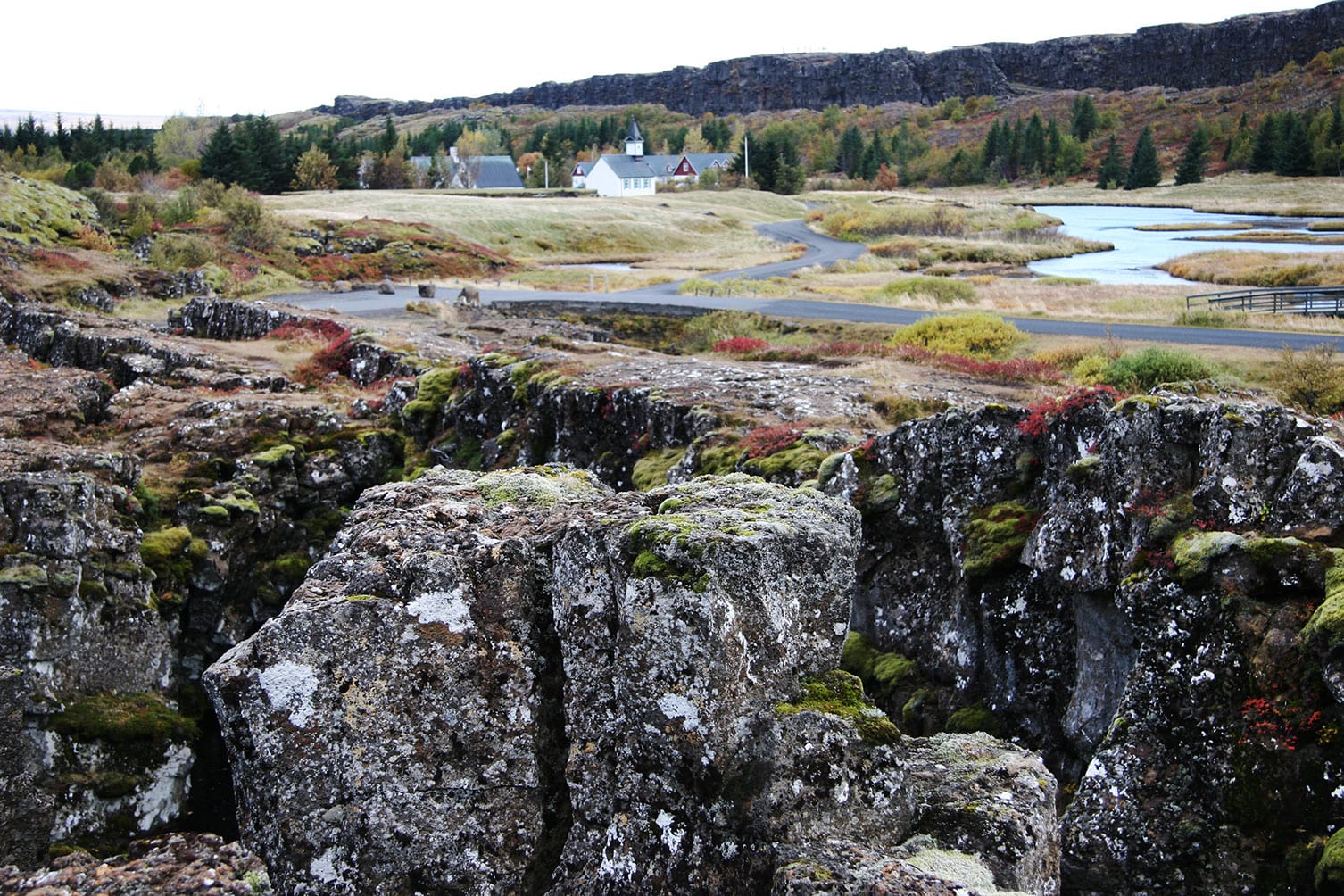 Thingvellir (Þingvellir) National Park is not just home to a pretty rift valley formed by the Mid-Atlantic Ridge. It is also rich in Viking-age history and is the birthplace of Iceland’s democracy. Mighty waterfall Gullfoss (Golden Falls) just may be the most majestic one in all of Iceland. Falling down two tiers into a gorge, this powerful waterfall is one of the most visited and photographed. 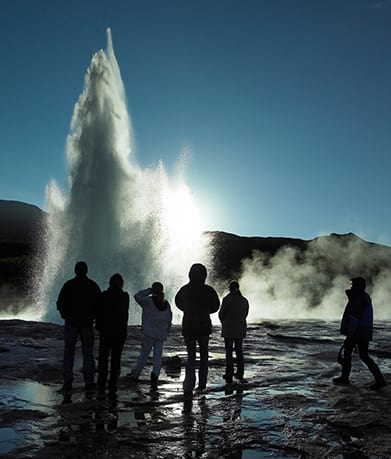 At Geysir geothermal area you can see Iceland’s geothermal nature in action as you walk among hot springs, steaming pools of water and mud and witness the geyser Strokkur erupting every few minutes. You can even see the geyser namesake, Geysir, in all of its geothermal glory. And if you want to get a little more time at each location and have a one-on-one experience with your guide, there’s the Golden Circle Private tour. 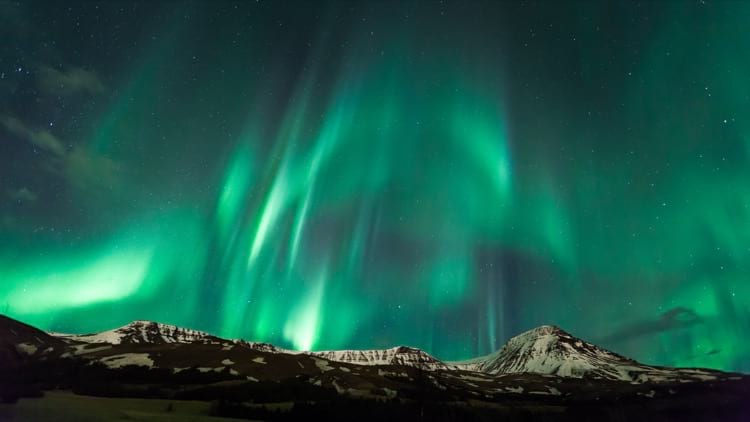 After a day of walking through history at Thingvellir, getting the perfect shot of Gullfoss for Instagram and smelling mineral-rich water at Geysir, you might want to take a moment to relax. In that case, one of our Golden Circle tours that include a visit to a geothermally heated pool is in order. 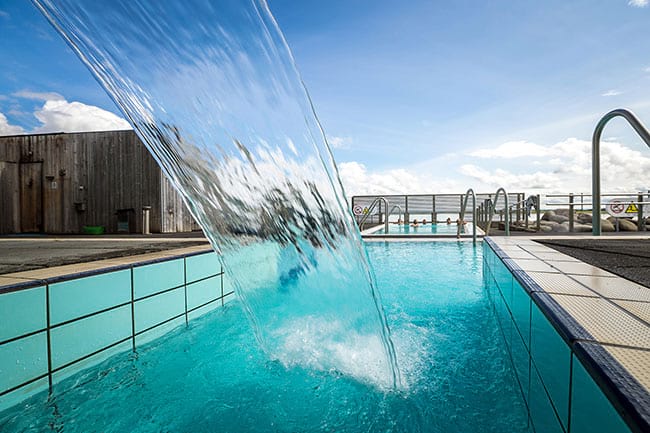 If you like a more refined experience, the Golden Circle Classic & Fontana Geothermal Bath and Golden Circle & Blue Lagoon tours are perfect. Laugarvatn Fontana geothermal bath is built over a geothermal area on the shores of a lake so visitors can enjoy the view with their soak. Fontana cafe offers locally sourced dishes, including trout from the lake and a yummy soup of the day. 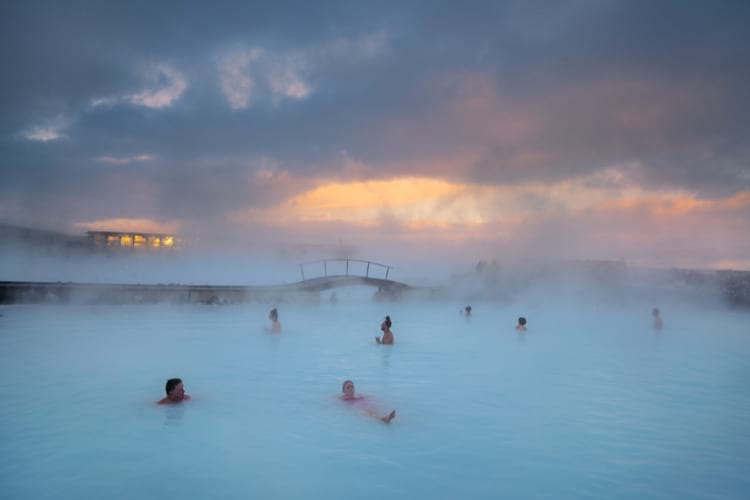 The Blue Lagoon is one of the most popular spas in Iceland. Slather on a mineral mask, get your steam on in the saunas and then have a bite to eat at the cafe or one of the three restaurants. The Blue Lagoon & Golden Circle tour is a great way to see the very best of Iceland. 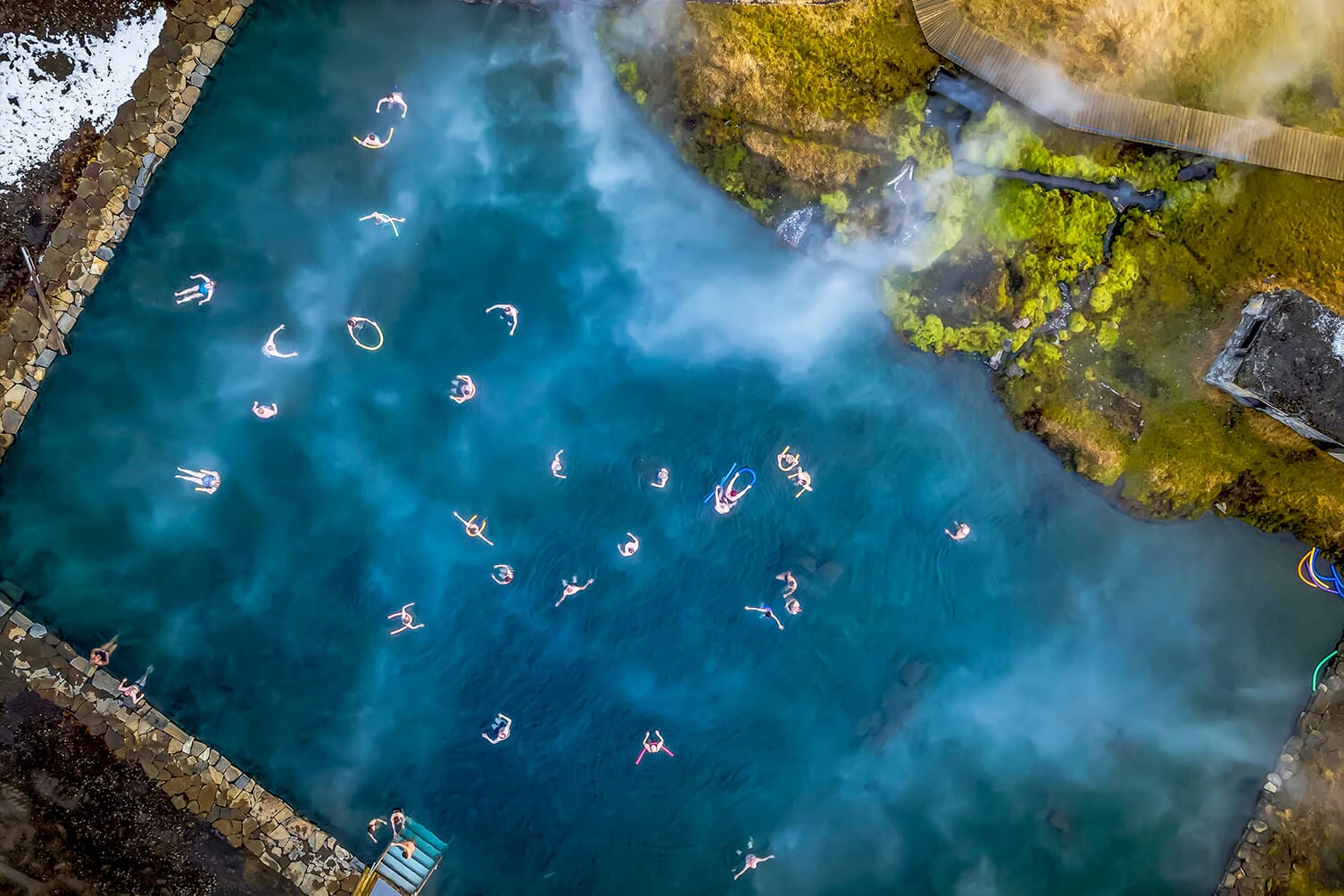 And if you prefer to soak in the great outdoors, you’ll enjoy the Secret Lagoon on the Golden Circle & Secret Lagoon tour. It has modern facilities while the pool itself is a natural part of the Icelandic landscape making this a one of a kind rustic, but not too rustic, experience.

Make Friends with the Animals

While you may get a glimpse of some Icelandic animals while on a Golden Circle tour, there is no guarantee that it will happen. Arctic foxes are notoriously shy. But if you check out one of the following Golden Circle combo tours created with you in mind. 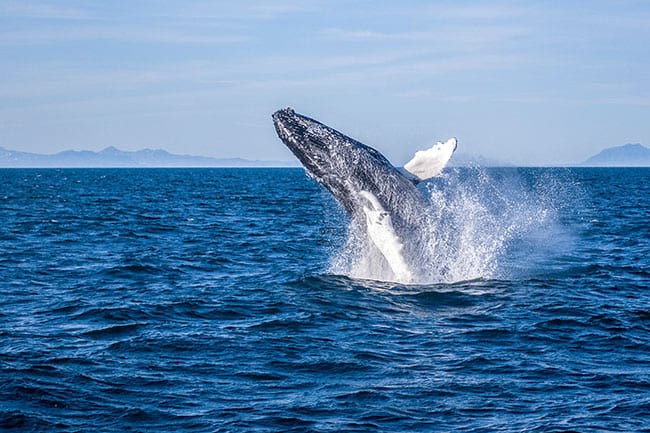 The North Atlantic waters surrounding Iceland are teeming with wildlife, and there’s no better way to experience it than on a Whale Watching and Golden Circle tour. You’ll not only get a chance to see the variety of whales that visit our waters but also puffins and an abundance of other seabirds.

Not to worry if seafaring is not for you. On the Viking Horse and Golden Circle tour, you’ll saddle up and ride through the Icelandic landscape just as the early settlers of the island did, on an Icelandic horse. 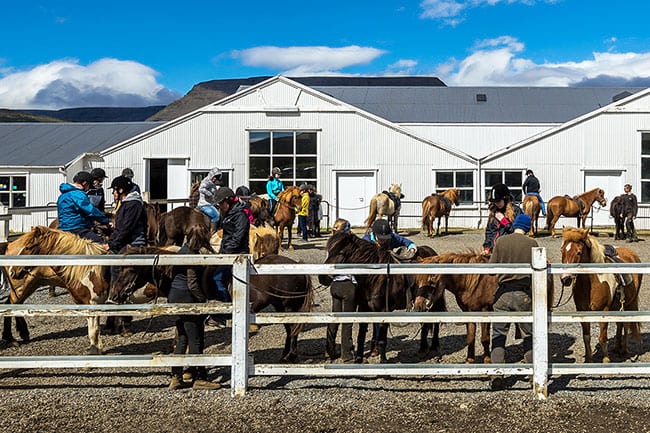 And after you’ve enjoyed a morning of getting to know the animals of Iceland, you’ll be ready for your Golden Circle excursion where you can get to know more about the natural and human history of Iceland.

Want to see Reykjavík and tour the Golden Circle in the same day? Or perhaps you’re a foodie and wouldn’t mind tasting some of the local fare along the way? Then look no further than the Reykjavik City Sightseeing & Golden Circle tour and the Delicious Golden Circle Private Food tour. 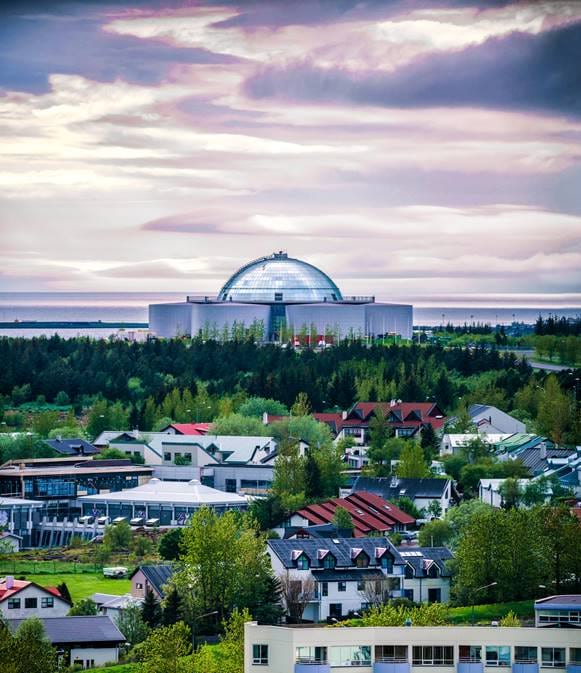 On the Reykjavík City Sightseeing combo tour, you’ll get to explore the city center, including the old harbor and Harpa concert hall. Perlan and Hallgrímskirkja give great views of the city while the presidential residence at Bessastaðir and Höfði are rich in history. After getting the lay of the land in Iceland’s largest urban area you’ll make the rounds on the Golden Circle. 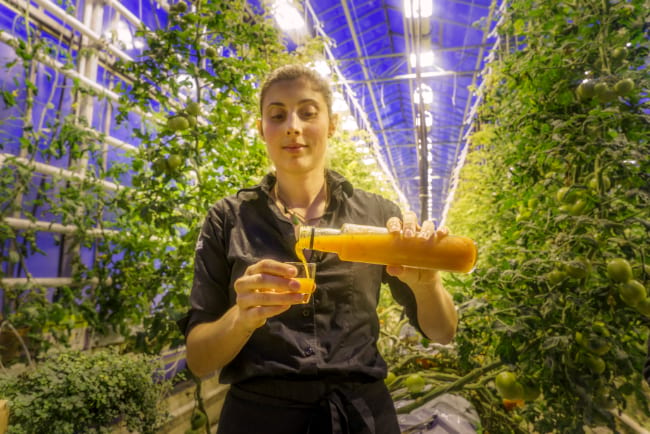 The Private Food Tour keeps it as local as possible offering the delights of farm-to-table eating, tomatoes grown right here in Iceland and traditional Icelandic delicacies served at a well-preserved turf farm.

Golden Circle with a Dash of Adrenaline

The sights of the Golden Circle are beautiful and rich in history, but if you need a little bit of an adrenaline rush with your tour, you should definitely go for the Golden Circle Super Jeep Tour with Snowmobile and ATV Sightseeing Trail Ride on Mt. Hafrafell and Golden Circle tours. 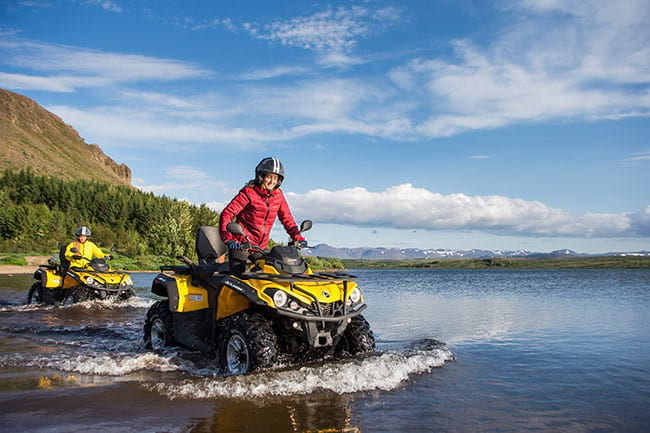 The snowmobile tour includes riding through the Icelandic highlands in a Super Jeep up to Langjökull glacier. Once you’re there, you’ll hop on a snowmobile for a one of a kind glacier adventure. While on the ATV tour, you’ll go for a quad bike ride on the outskirts of Reykjavík up to Mount Hafrafell. You’ll get a safety briefing before getting on the ATV, and there will be plenty of stops along the way to take pictures and enjoy your surroundings. 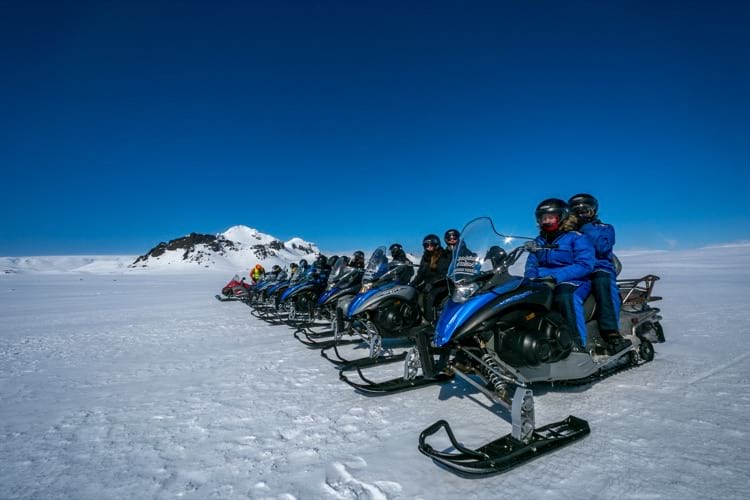 With these two tours, you’ll check off all of the must-sees and get a healthy dose of excitement all on the same day.

The great thing about the variety of Gray Line’s Golden Circle Tours is that there is something for everyone. Find your perfect fit at Gray Line Iceland.

Your adventure in Iceland starts here

Here are some great tours we recommend