Officially, our climate is what is known as ‘subarctic’ as we’re just below the Arctic Circle. However, it is not as cold as that sounds thanks to something called the North Atlantic current, or the northern extension of the Gulf Stream. Its presence means that our climate is much milder than you would expect for a country in our geographical position. In winter – our average temperature is 0°C, which is not as cold as you might imagine. That’s warmer than Moscow and Beijing and similar to Washington DC and Vancouver.  So, our winters are less cold than our name suggests, but the current makes sure our summer temperatures don’t go too high either.

The North Atlantic Current means that we don’t get really, really hot in the summer. You can expect summer temperatures to be anywhere from 10°C to 20°C. This is because the current also brings us plenty of wind, some clouds, and showers.

What is also worth remembering about our summers is that the days are long – at this point in the year, our proximity to the Arctic Circle means it doesn’t get dark until very late. If you want to go to bed early, you might need to bring an eye mask! 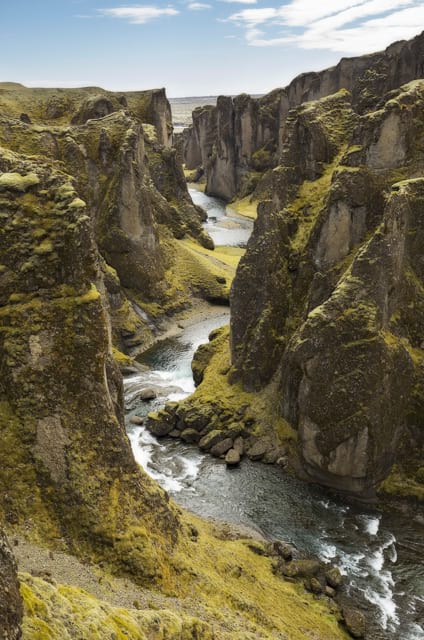 Þórufoss in the sunshine. It’s also one of the filming locations for Game of Thrones.

In our capital city, Reykjavik, the winter temperatures usually range from minus 10°C to 10°C. It’ll be colder in countryside areas. However, compared to some places around the world the fall in temperature from summer is not that much. 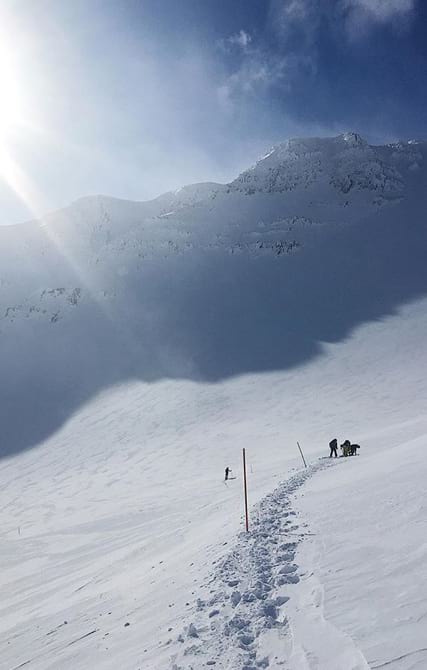 Iceland’s winter temperatures are on a par with Vancouver and Washington DC.

Iceland used to operate on a Norse Calendar, sometimes known as the Old Icelandic calendar. The Norse calendar had just two seasons – winter and summer, as opposed to four. Winter lasted for 6 months, or 5 months the further south you were in the country. Summer lasted for 6 or 7, depending on where you were located. Although we now talk about spring and autumn-like the rest of the world, you could argue we have two seasons - winter and summer.

In Iceland, it’s fair to say we are really interested in the weather. Perhaps that’s because our weather is so changeable so we want to know what might happen and how we can prepare. 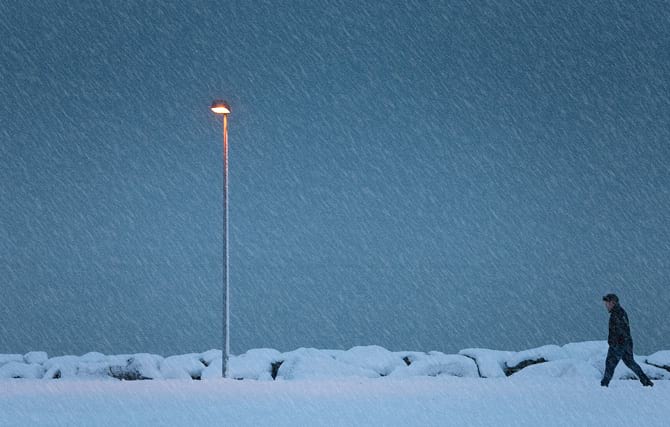 The odd shower of rain means we have lush green lands and beautiful waterfalls. It’s a small price to pay for such beauty!

Speaking of which, the general advice for your trip to Iceland is to be prepared. Our weather is changeable, and it is easy to get caught out. It can feel like it’s four seasons in one day!

And, finally – one of our favorite sayings here in Iceland is: ‘If you don’t like the weather, just wait 5 minutes’! That pretty much explains it. The weather will always change, and no matter what, Iceland is always beautiful!

Come experience Iceland for yourself!

Gray Line Iceland is the sightseeing expert here in Iceland. We run sightseeing tours all over the country – whatever the weather! You can find out more about all of our tours of Iceland on our website at www.grayline.is

You can also find out more about us and get more Icelandic travel inspiration on our Facebook, Instagram and TripAdvisor pages.