Play the Game of Thrones with Gray Line Iceland

Since season 2, Icelandic landscapes and natural wonders have become hallmarks of the breathtaking backdrops of Game of Thrones, including waterfalls, rift valleys, medieval villages and most scenes North of the Wall. 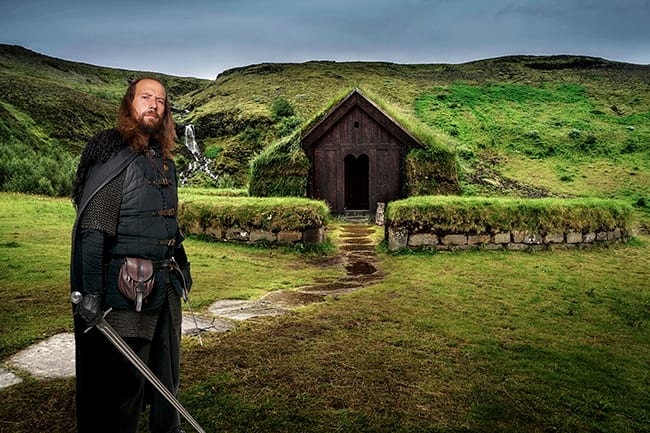 Here’s where you can relive the excitement of some of the show’s most thrilling moments on the Game of Thrones Tour:

On the slopes around Thorufoss falls, you can’t help but duck your head! You’ll soon recognise the area as the sweeping valley near Meereen where, in season 4 episode 6, Daenerys Targaryen’s beloved dragon Drogon swoops out of the sky, stuns the goat herder and his son, burns the herd of goats with his fiery breath and takes one to eat. 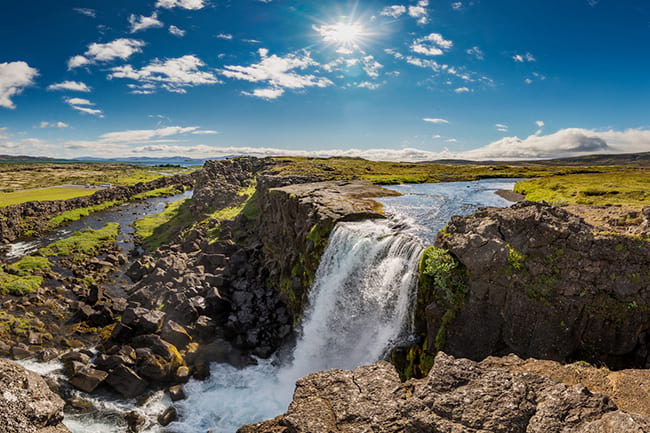 THWARTED AT THE BLOODY GATE

At Thingvellir National Park you’ll relive one of season 4’s most striking scenes in episode 8, as Arya Stark and the Hound end their quest to reach Arya’s aunt Lysa, only to learn at the Bloody Gate that Lysa has been killed. You’ll walk down the real path to the Bloody Gate, which is actually a rift valley leading to Öxarárfoss waterfall. You can almost hear Arya’s deep, belly laughs at the absurd news of her aunt’s demise echoing off the rockface. 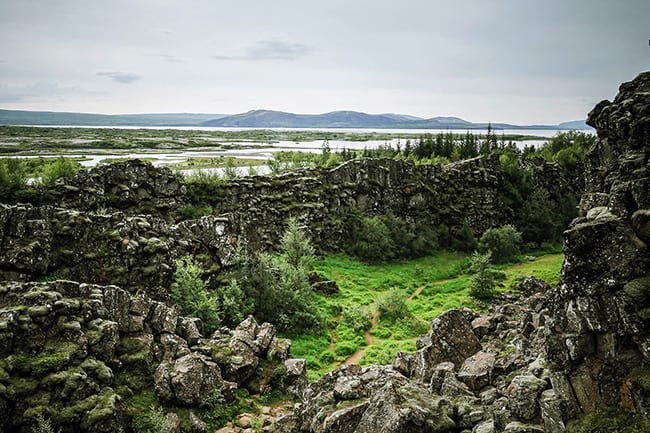 THE HOUND AND BRIENNE CLASH

In the summer months, elsewhere in the park, you’ll be able to see the lava field where in season 4, episode 10, the Hound and Brienne of Tarth clash mercilessly over who will take charge of Arya Stark. Standing in the midst of this brutal, jagged landscape, you get the full effect of how gruesome this battle was, ending with the Hound being hurled off a craggy cliff edge. It’s a hair-raising experience! 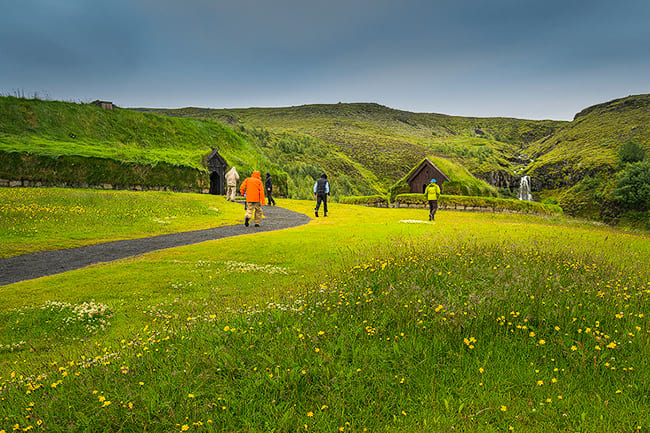 THE SIEGE OF OLLY’S VILLAGE

One of the most heart-rending moments from season 4 is undoubtedly when young Olly’s village is attacked by the Wildlings and Thenns. Although Olly’s village is laid to waste, you’ll be met with a much warmer welcome (and absolutely zero Thenns and Wildlings) when you visit the recreation commonwealth Icelandic farmstead in Thjórsárdalur. You’re almost waiting for Ygritte’s arrow to come flying past your head as you meander among the turf-roofed buildings and seemingly tranquil surroundings.

GET THE INSIDE SCOOP

These are just a few of the highlights on the Gray Line Iceland Game of Thrones tour but what takes this experience to this next level are the Gray Line guides, who are among Iceland’s finest GoT fans, including a former extra on the show. Their stories from the set really let you step into the world of Westeros in a whole new way as you visit these iconic filming locations. Winter is coming… so book your tickets now!