The vox aurorae or “voice of the aurora borealis” phenomenon confirmed by scientists.

For years northern lights enthusiasts have claimed to hear a distinct, ethereal noise that accompanies the aurora. Until now the so-called vox aurorae was dismissed as nonsense. Researchers at Aalto University in Finland have now identified the sounds and the likely explanation behind them. 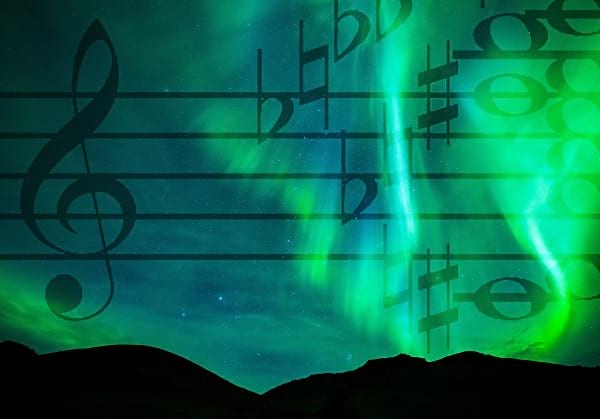 Some call it a hiss, others a growl. It’s been described as a pack of wild dogs barking in the distance or even the clapping of a hundred invisible hands. Whatever the metaphor du jour happens to be, witnesses agree that the aurora can be accompanied by a distinct soundtrack of bombilation (rumbling), crepitation (crackling) and sibilance (hissing). This auroral symphony, however, has proven itself to be notoriously difficult to capture on tape and so the vox aurorae (or “voice of the aurora”) was often written off as folklore.

Through his Auroral Acoustics project, Professor Unto K. Laine, an acoustics researcher at Aalto University in Finland, has dedicated his ears to capturing and better understanding the sounds of the aurora. And in mid-March 2013 those ears were treated to an aural feast during an intense geomagnetic storm. Laine and his team were able to collect and analyze the sound samples and finally to extrapolate their source: 60-100 meters above the ground.

When charged particles from solar wind enter the Earth’s atmosphere they are drawn to the poles and collide with particles in the magnetosphere to create geomagnetic storms. These often manifest as the dazzling light show known as the aurora. According to Laine, under right conditions a special layer can form in the atmosphere where warm and cool streams collide, creating an invisible lid that keeps negatively charged particles in and positively charged particles out. When the same geomagnetic storms that create the aurora strike, the lid blows resulting in a symphony of bizarre sounds.

Now that we know the aurora actually speaks, the only question that remains is: what is it trying to tell you? To answer that you’ll have to listen for yourself - Northern Lights Mystery Tour. 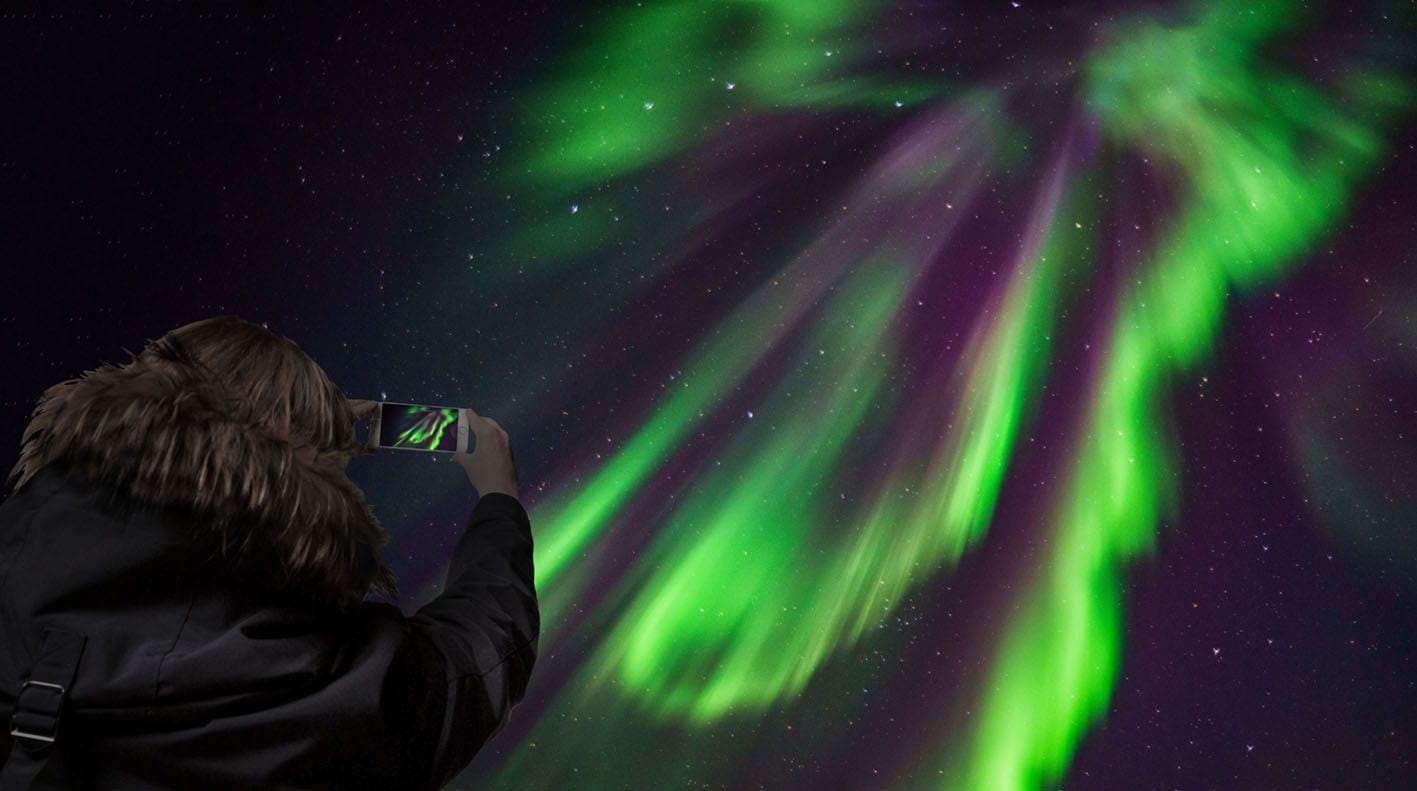