Icelandic names are interesting and can be unusual. Most of the Icelandic names have meanings but since it is unlikely that you speak Icelandic, you cannot know that a lot of Icelandic names are words that are typically used in everyday conversations. Or that some names express very beautiful things connected to Icelandic history, nature, and culture. Together with Icelandic surnames when a child gets surname mostly after father's first name (for example, if the father of a child is Kristján, the baby will be Kristjánsson if it is a boy or Kristjánssdóttir if it is a girl), might be Icelandic full names, one of the most exciting names in the world. Let's have a look at some of the names and their translation to English. 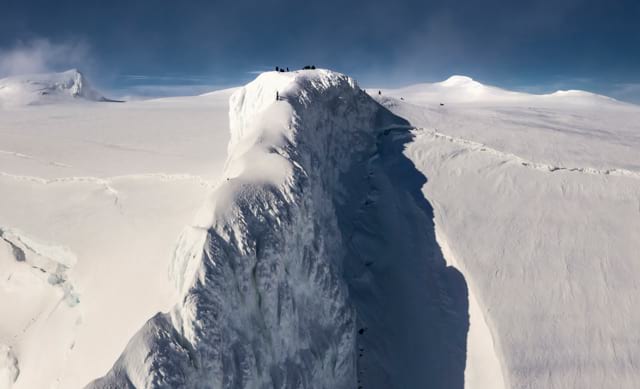 Dagur & Nótt - Dagur is a typical Icelandic male name, and when you say it out loud, it is a lovely sounding name. In English, Dagur means "day." So you can, for example, hear people often asking "hvaða dagur er í dag?" which means "what day is it today?". While Dagur means day, Nótt in Icelandic means "night" in English. It is a female name, but not a very common one today. If someone tells you "góða nótt," he or she is wishing you a good night. 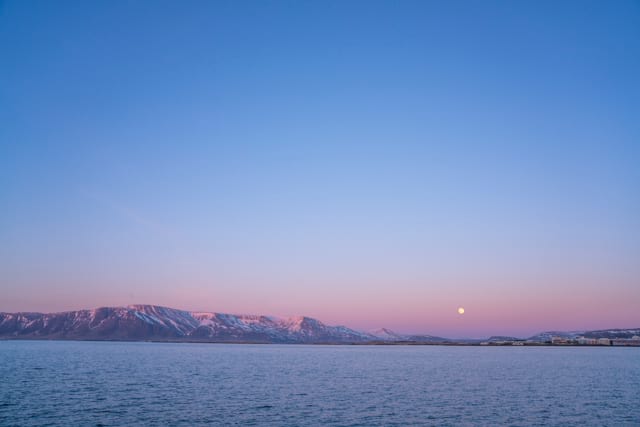 Sunna & Máni - Female and male names that mean "sun" and "moon" in English. Alternatively, Icelanders use the word "sól" for Sun, but Sunna is all about light and shining.

Jökull - Jökull is not only a male name in Iceland, but in English, this name means "glacier." Perhaps you’ve noticed that every glacier in Iceland has the word "jökull" included and now you know why. Note that it might be easier to write this name than it is to pronounce it. In Icelandic grammar, the double L is pronounced as a "TL" sound. Have fun with practicing :-) 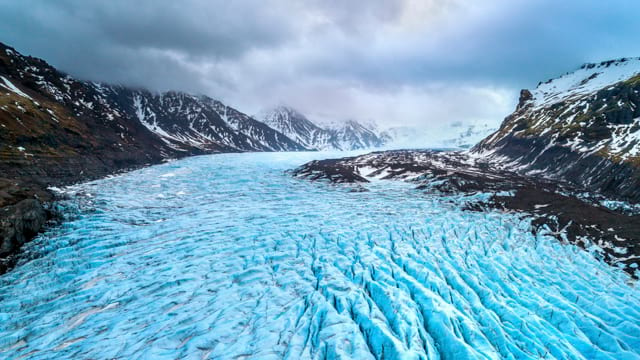 Ketill - Ketill is a male name that means "kettle," and as you can see, there is a double L at the end of this name as well. It is very common with Icelandic names.

Ljótur - Another male name used in everyday language that historically means "the light one," but today means "ugly."

Hekla & Katla - You may have already heard these names since they are female names as well as names for two famous Icelandic volcanoes. Hekla in English means "hooked coat," and we could translate Katla as a "boiler."

Rán - A female name, which in Norse mythology was the goddess and personification of the sea. Today this word means "robbery."

Icelandic history is all about Vikings, gods, and those who fight and protect. It’s no surprise that many Icelandic names express them in many different ways. Here are a few names that confirm the history of Iceland. 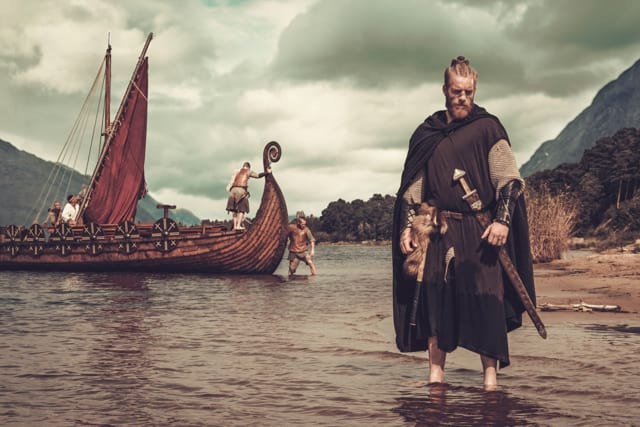 Baldur - Baldur was a wise and handsome ancient Nordic god, also known as the god of light because of his brightness. Baldur is an Icelandic male name and means "the glorious."

Björg - Björg is an Icelandic female name, that can be used on its own or added to other names such as Guðbjörg, Auðbjörg, Þorbjörg and so on. Björg in English means protection (rescue, salvation).

Guð - there are many Icelandic names that begin with these three letters. Guð in English means "the God," and names beginning with Guð are, for example, Guðmundur (male), Guðríður (female), Guðrún (female and most common name in Iceland), Guðfinnur (male), and so on. 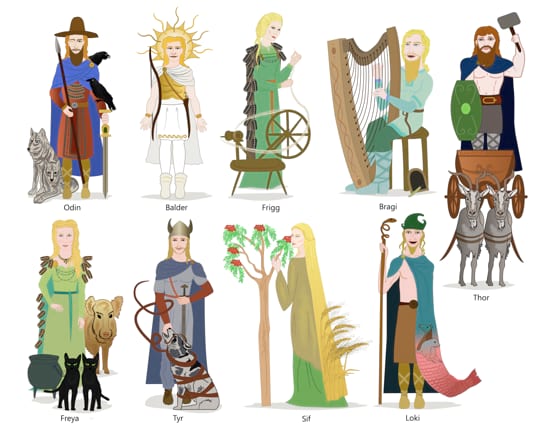 Examples of other names expressing battles and strength are:

Bárður (male) - he who loves battles

Randver (male) - the warrior with a shield

Gunnar & Gunnhildur or Gunnlaug (male, female, female) - all three names are for warriors

Sigurrós (female) - the rose of victory

Vigdís (female) - did you know that Vigdís (Finnbogadóttir) was the first female president of Iceland? This name means "goddess of battle"

Eyjólfur (male) - the wolf of fortune

Iceland has a lot of names related to its fauna and flora, especially trees and birds, which might seem funny since Iceland has a lack of trees. The stories say that there were a lot of trees in Iceland in the past before the Vikings arrived here over 1100 years ago. Iceland didn't have many natural resources to help with survival, and so trees were used to build homes, boats, and used for fires to heat and cook. And so, after many years of deforestation, Iceland slowly became an island with very few trees. 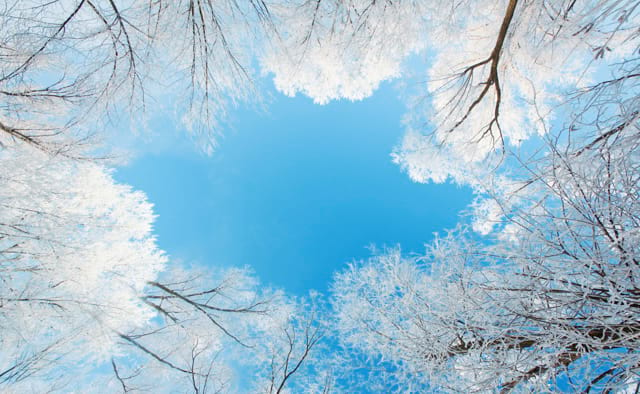 Birds are, on the other hand, still a big part of Icelandic fauna. Here is a list of some Icelandic names which are names of trees, birds, and other things found in nature:

Börkur (male) - not a tree but wood bark 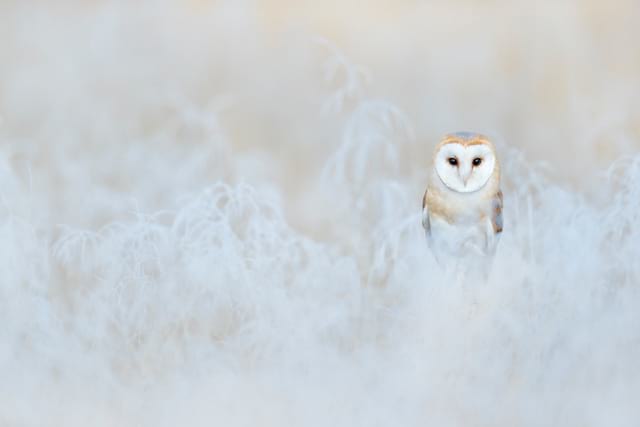 Sæunn (female) - she who loves the ocean 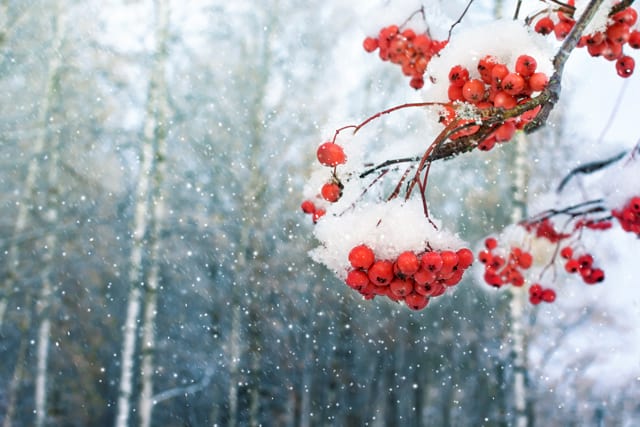 There are a few other names worth mentioning:

Unnur (female) - she who is loved

Vaka (female) - she who wakes

Hugrún (female) - the mystery of the mind

Þuríður (female) - she who is loved by Thor (God)

or names starting with "Kol" which means "dark" such as: