Björk Guðmundsdóttir, known simply as Björk, is an Icelandic singer-songwriter. She founded the band called the Sugarcubes. She started her solo career in 1993 and it’s here she had the most success. She’s also enjoyed acting success and was previously nominated for a Golden Globe. 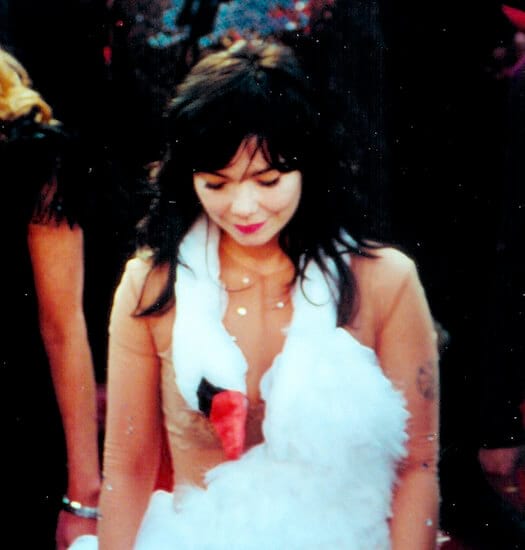 Vigdís Finnbogadóttir was elected as president of Iceland in 1980 – and was the first female in the world to win a national presidential election. She was re-elected a further 3 times before retiring in 1996. 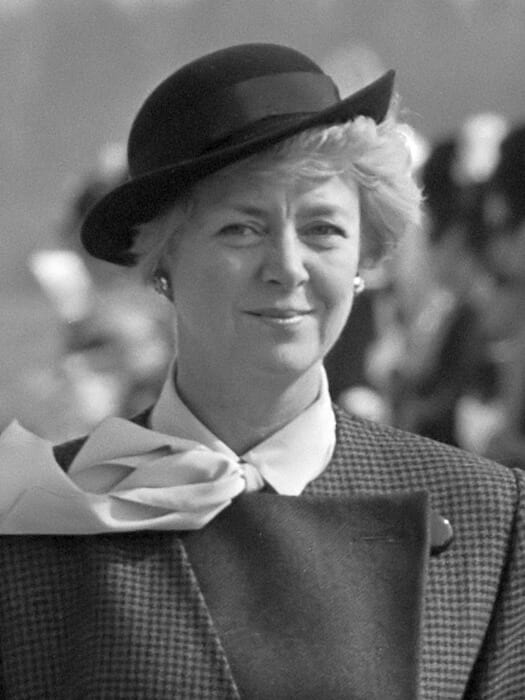 Halldór Laxness was an Icelandic born writer of poetry, newspaper articles, plays, short stories, and novels. He won the Nobel Prize for literature in 1955 and is the only Icelandic Nobel Laureate. 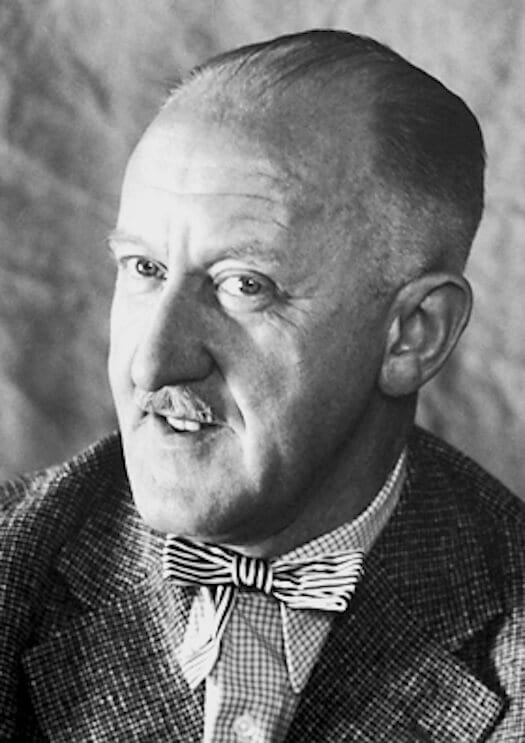 Bjarni Tryggvason is an Icelandic born engineer who later became a Canadian based astronaut. In 1997 he was a Payload Specialist astronaut on a Space Shuttle mission to study the Earth’s atmosphere. Since then, he has taught and trained other astronauts at NASA's Space Center in Houston. 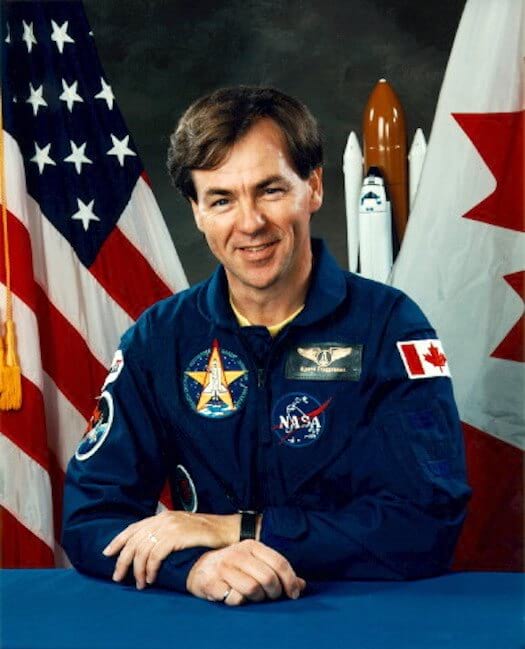 Gylfi Sigurðsson is an Icelandic footballer who has enjoyed much success in the English Premier League. He currently plays for Swansea City and has also played for Reading and Tottenham Hotspur as well as respected German side Hoffenheim. 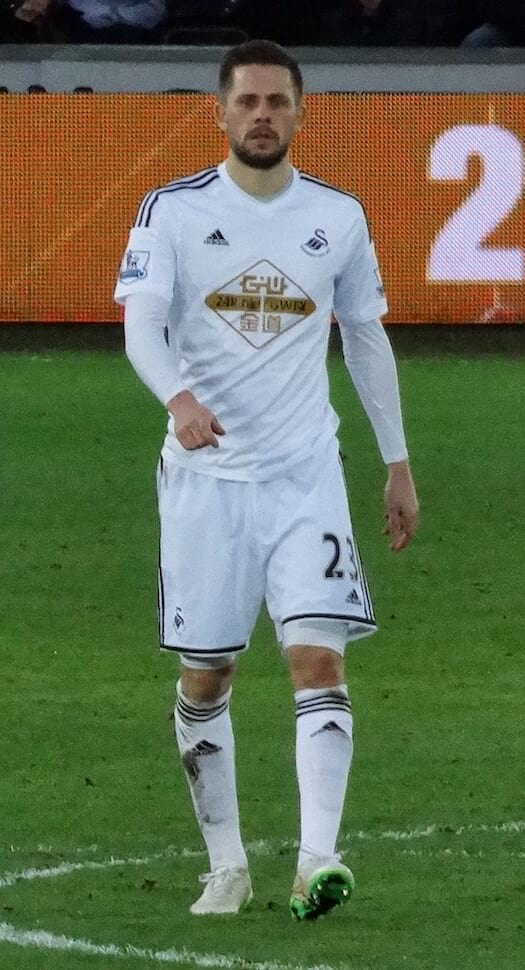 Gylfi Sigurðsson is one of Iceland’s most successful footballers. Image source: Wikipedia.

Stefan Karl Stefansson is an Icelandic actor of the stage and screen. He is best known for his role as bad guy Robbie Rotten in Nick Jr. series LazyTown. 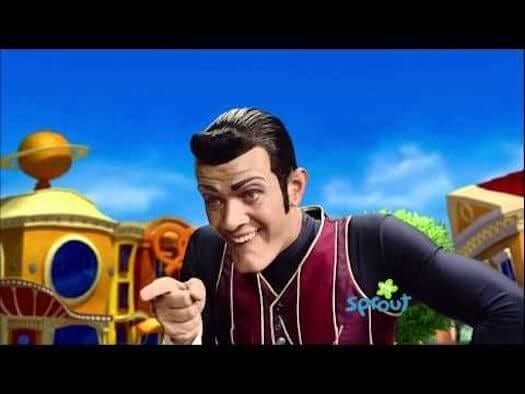 Kolbeinn Sigþórsson is an Icelandic professional footballer. He plays the position of striker for French side Nantes. He also appears for the Icelandic team. 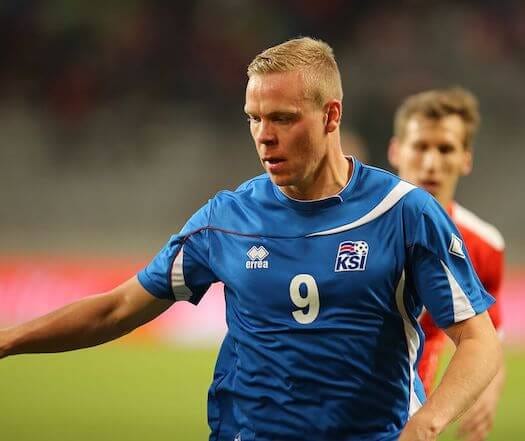 Hafþór Júlíus Björnsson hails from Iceland and is a professional strongman. He’s best known for his role as ‘The Mountain’ in the Game of Thrones series. He was also once a professional basketball player.

Arnaldur Indriðason is one of Iceland’s most popular writers. His novels featuring Detective Erlendur have been translated into 24 languages and are available in 26 countries. One of them has also been made into a film. 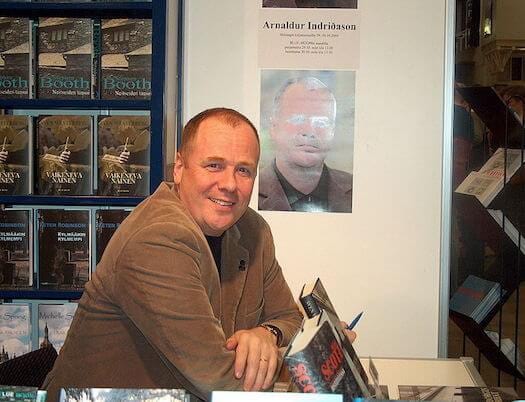 Ólafur Jóhann Ólafsson is a successful writer and businessman. His books are critically acclaimed and available in over 20 languages. He was also the founder and CEO of Sony Interactive Entertainment Inc. During his time there he was responsible for the introduction of the PlayStation. 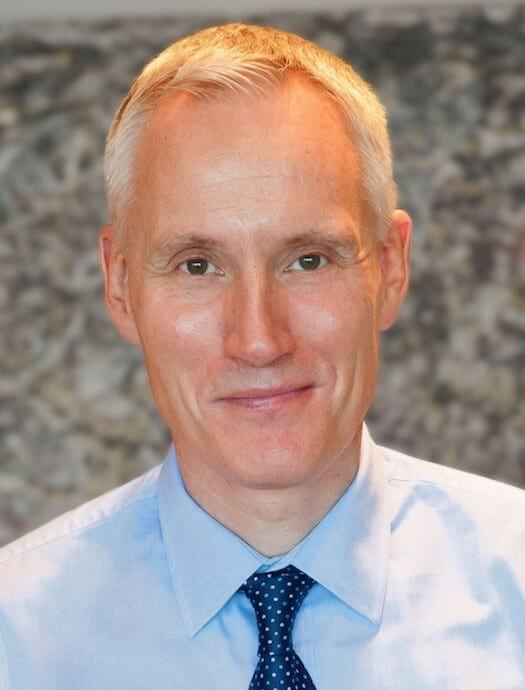 Ólafur Jóhann Ólafsson – the man from Iceland who brought us the PlayStation. Image source: Wikipedia.

How we can help you see Iceland?

Icelanders have made an impressive contribution to the world – from space travel, literature, political firsts, music, technology, and sport. There’s little doubt they were inspired by the country of their birth, which perhaps instilled some tenacity into them. If you would like to come and visit this inspirational country then Gray Line Iceland  - the sightseeing expert in Iceland – is at your service. We run tours of Iceland to all of the main sights, and more! You can visit our website at grayline.isfor full details on these, as well as airport transfers to and from your hotel.

Find out what other guests thought about us over at our TripAdvisor or Facebook pages.