Every country in the world has a different culture, habits, and way of living. What can be absolutely rational for someone from one country, won’t necessarily be understood by someone living in another country. If you ever visit Iceland you might notice some interesting cultural differences. Let's take a look at a few of them. 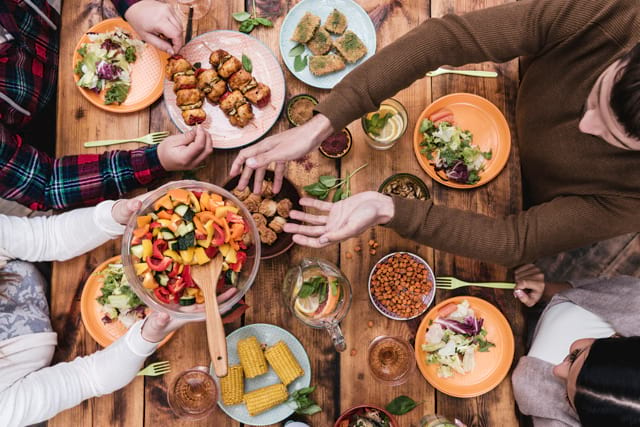 Inhaling their phlegm instead of using a tissue

We know that this is not only an Icelandic thing, and it happens in other countries in the world too, but if you are coming from a country where using a tissue to clear your nose is a must, then this habit might not sound very appealing to you. And we get it. In the past, it wasn't common to bring tissue everywhere you go. Or to have a tissue at all. So in Iceland, everybody has gotten used to life without it. It can go from very light inhaling all the way to the people around you give you that look of "what just happened here." So if you are traveling with an Icelander to a "tissue-using" country, prepare him/her to do the phlegm inhaling only when there is no one around :-)

After inhaling phlegm, this is the next level you might find offensive. But let's be clear. There are many countries, where no burping during and after a meal means that the diners were not satisfied with the meal. So burping at any place and time might be offensive only for those who, again, come from countries where people consider it a rude thing to do. Let us know if you are team burping or team no-burping out loud in public!

Wash fruits and vegetables or skip it? 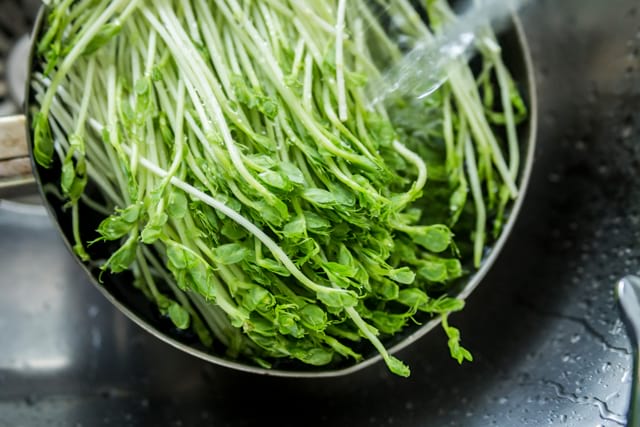 It isn’t a rule that everyone in Iceland has these habits. Still, when you sit in an office surrounded mostly by Icelanders or living with one at least, you might notice that they don't wash their fruits or veggies before using them. How many of you were told since childhood, "wash the fruits and veggies properly before you put it into your mouth!"? Hands of people in the office from abroad are raised. And Icelanders are like, "hmm, we do it sometimes now, because of everything we hear and read about dirtiness and chemicals, but this wasn't customary here in the past."

Using a toothpick after a meal? Sure, but in front of others. 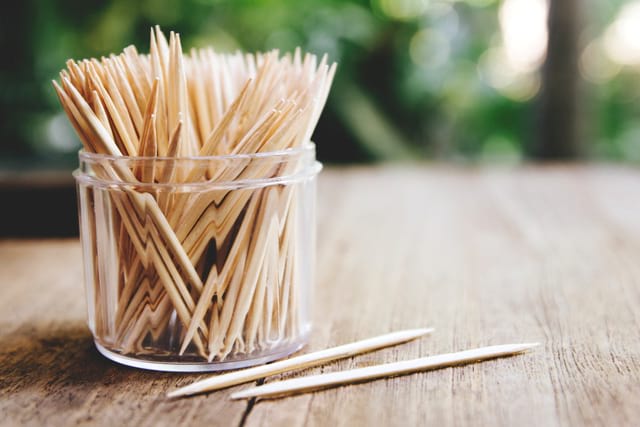 Again. You might come from a country where using toothpicks openly in front of other people is normal. Different countries have different customs. But let's say that, for most people, it is inappropriate. So after Icelanders literally vacuum their meal up with their mouths (they eat super fast :-)), there is no shame in starting to pick out the pieces of food from in between their teeth in front of everyone. Add to it the burping, occasional phlegm inhaling, and there is little possibility left to enjoy a meal.

Most Icelanders don't use blinkers when driving. 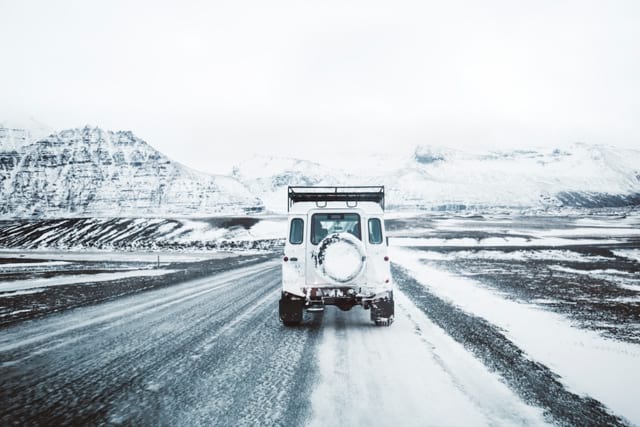 If you have a driving license, you probably know that in order to keep your license, you must correctly  Not using blinkers happens all around the world, but when it comes to Iceland, it is something different. People from abroad notice it happening here more than anywhere else. It doesn't always bother Icelanders, who are used to it, but people from abroad find it troubling, and let's be honest, very dangerous. Especially when nobody knows what the car in front is planning to do. So if this happens to you when driving a car in Iceland, don’t get as angry as you might back at home. This is just how people drive here.

There are probably other things to mention, which visitors might find strange. But of course, foreigners visiting Iceland or living here will encounter them and have to get used to them (maybe with the exception of not using blinkers, hah). Are there any habits in your country that people consider weird or different? Or is there something else unusual about Icelanders that you’ve noticed during your stay in Iceland? Let us know :-)